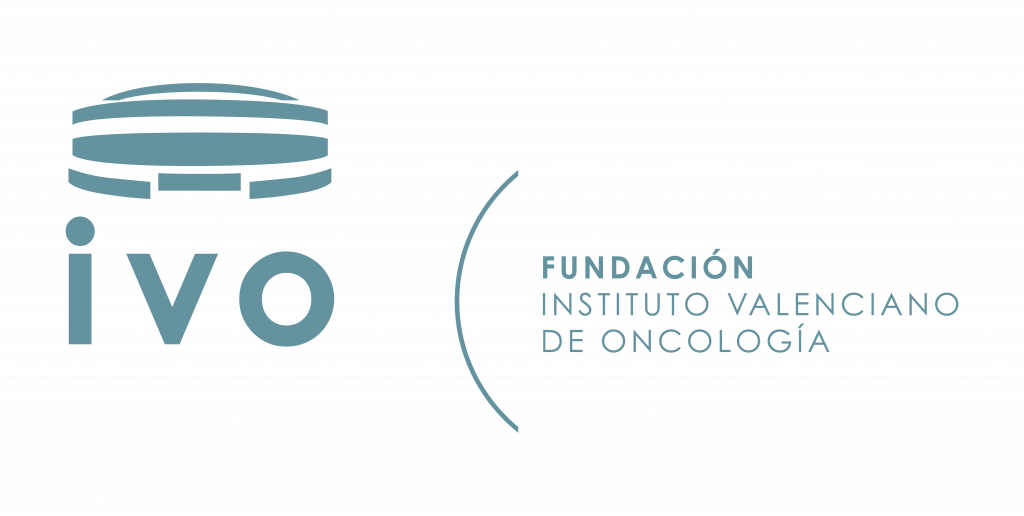 What thyroid cancer is

When malignant tumour cells are located in the thyroid, this is called thyroid cancer.

The thyroid may have lumps or nodules, which may be benign (or non-cancerous) or malignant (cancerous). Up to 95% of thyroid tumours are benign.

Benign tumours usually arise from thyroid follicular cells and form single or multiple nodules, referred to as multinodular goitres. These tumours are usually cysts; that is, they contain fluid, although sometimes they are more solid, such as hyperplastic nodules, which are more likely to be cancerous.

Most thyroid cancers are differentiated and originate from follicular cells.

The most common type is papillary carcinoma with a frequency of 8 out of 10 thyroid cancers. These tend to grow very slowly and often spread to the lymph nodes in the neck. However, they usually have a very good prognosis and rarely lead to death.

The next most common type is follicular carcinoma, which accounts for 1 in 10 thyroid cancers. Unlike papillary carcinoma, it rarely spreads to the lymph nodes, but it can spread to other parts of the body, such as the lungs or bones. Its prognosis is not as favourable as papillary carcinoma, but it is still very curable in most cases.

There are other types of thyroid cancer, but they are much less frequent than differentiated cancers. Medullary carcinoma begins in the C cells that produce the hormone calcitonin, which is responsible for controlling calcium in the blood. Sometimes, they can spread to the lymph nodes, lungs or liver even before a thyroid nodule is detected. This tumour has a less favourable prognosis, as it does not take up radioactive iodine, which is used to kill tumour cells in differentiated cancers.

Anaplastic, or undifferentiated cancer, is a rare form of thyroid cancer, accounting for about 2% of total cases. It often spreads rapidly to the neck and other parts of the body and is difficult to treat at diagnosis, with a very poor prognosis.

Other possible tumours, though much less frequent, are those originating in other types of cells present in the thyroid gland such as lymphomas, sarcomas and parathyroid carcinomas.

Treatment of thyroid cancer at the IVO

The Head and Neck Tumour Committee is made up of a multidisciplinary team of expert professionals. 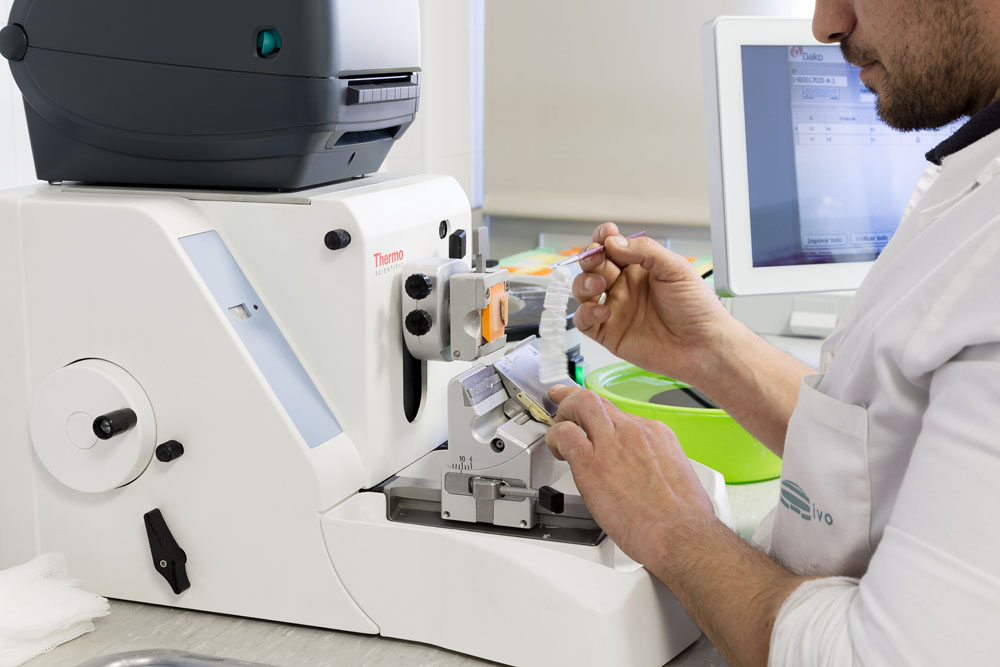 coping with the diagnosis and receiving treatment and psychological support

Whether you receive the news of an initial diagnosis of cancer or a relapse, coping with cancer can be emotionally overwhelming. Each person has their own way of coping with a thyroid cancer diagnosis, but there are some recommendations that can help you through this process: